Why are Ryanair Pilots going on strike this Summer? 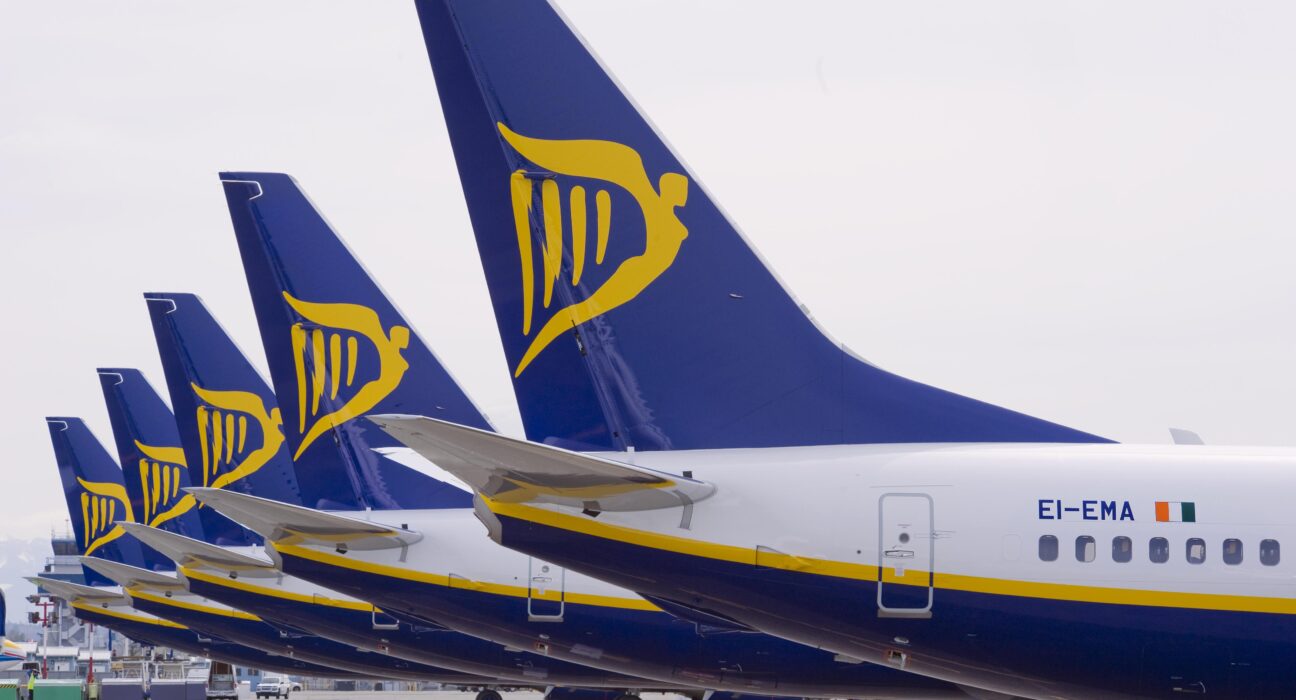 BeCA supports the action of Ryanair crew members based in our country. The current discontent is based on Ryanair’s continuous circumvention of Belgian labour law.

Although the Irish company formally agreed in 2019 to apply Belgian labour law, Ryanair is using all means to avoid its commitments. Since 2019, Ryanair has still not set up a stable and competent human resources department. The human resources managers’, young people who have just graduated, remain in service for barely six months before being replaced by newcomers, preventing any continuity of social dialogue to resolve existing problems.

This unacceptable situation has damaging consequences for the flying personnel:

Such practices continually increase social tensions within the company. Ryanair has become Europe’s largest carrier and will be one of the only companies to make a profit by 2022. Mr O’Leary recently announced an estimated profit of €1 billion for 2022. The wage concessions demanded under the threat of redundancies are therefore no longer justified. Let’s not forget that Belgium is an extremely juicy market for Ryanair, as Charleroi is the third most profitable of 86 European bases.

Ryanair pilots are demanding that employee rights under Belgian law are respected and that real social dialogue is established. Ryanair has so far only solved problems and disputes with its employees through conflict.

The pilots bitterly regret having to use the last resort of strike action to make their voices heard and apologise in advance to their passengers for the inconvenience caused. It is up to Ryanair to change the way it manages its staff and become a modern and respectable company for its workers and passengers.